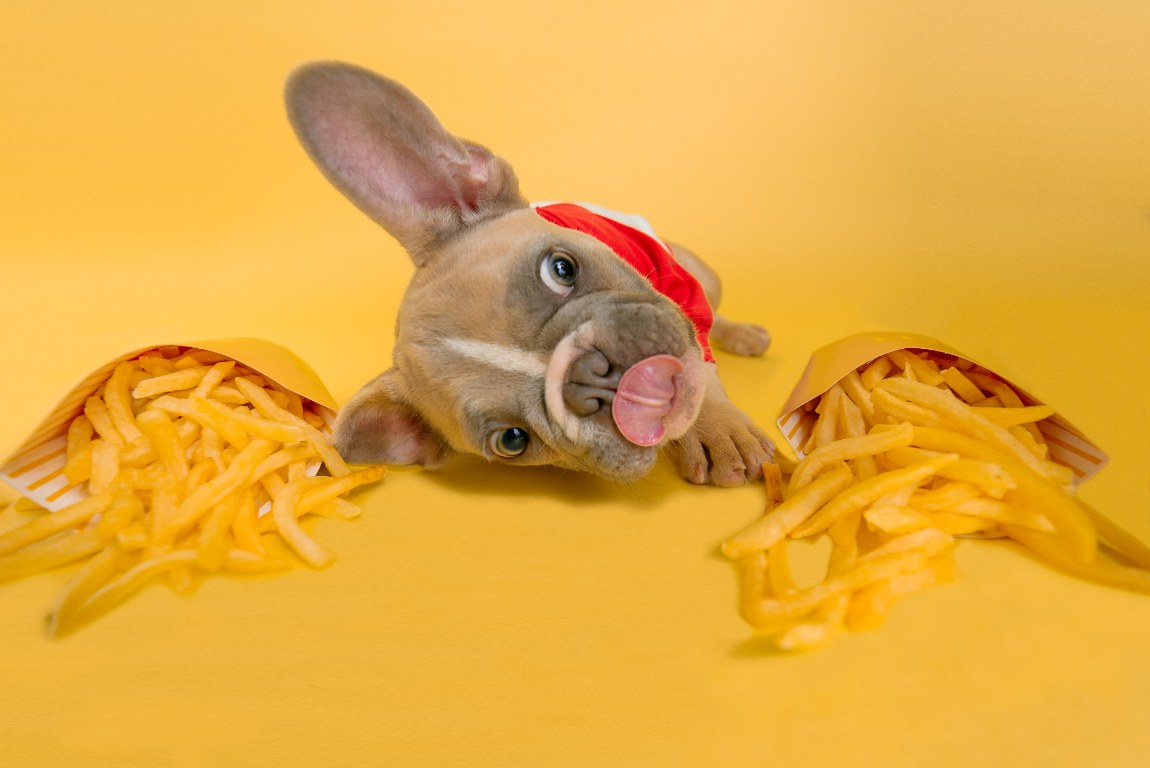 When Can Puppies Eat Dry Food?

The development of muscles, teeth, and bones is all significantly influenced by what puppies eat in the beginning. Puppies are nursed by their mothers until they are fully developed, but they develop quickly. Within weeks of birth, they will start eating dry foods. Discover more about how to feed a puppy and the recommended age for starting them on dry dog food.

If you have a young pup or a litter of puppies to care for, you’ll need to start weaning them at around ​4 to 5 weeks​ of age. During the weaning stage, you’ll gradually wean your puppy off of his mother’s milk or, if she isn’t present, onto a milk replacement formula. You may be interested in How Long Do Puppies Stay With Mom?

For the pup to become accustomed to eating the formula, mix the dry dog food and puppy food together.

It takes four to five weeks to complete the weaning process, which enables your dog to become accustomed to eating solid foods. This means that your puppy will be eating wet or dry food on his own by around ​9 to 10 weeks old.

When the puppies’ canine teeth begin to erupt, their mother will instinctively begin the weaning process. Overfeeding is not a concern at this time. To fulfill their dietary requirements, your puppy must consume a lot of food and liquids.

Why Make A Mush?

When you wean your puppy, she won’t be nursing from a bottle or suckling as much from her mother. You will need to turn her dry dog food into mush by soaking it in water or a puppy milk replacement formula because she is accustomed to drinking liquids.

The dry nuggets are turned into a mushy consistency during the soaking process, making them more palatable to the dog.

Keep in mind that puppies begin developing baby teeth at around two weeks old and won’t have a full set until they are between eight and ten weeks old, according to petMD.

As a result, you’ll need to make something mushy during this period until all those tiny teeth have fully developed and your puppy is able to comfortably chew on the dry nuggets.

Because puppies’ stomachs are delicate, it’s important to gradually transition them from puppy formula or mother’s milk to adult dog food to prevent digestive upset.

When Can Puppies Eat Dry Food?

The process of gradually weaning your puppy off of its mother’s milk or liquid supplement and switching them to a dry food diet is referred to as weaning. Weaning usually starts when a puppy is three to four weeks old and happens to be when its first teeth erupt.

As the mother becomes uneasy with the puppy’s teeth, she may naturally start to withdraw, forcing the puppy to look for other sources of food. Observe the steps below to wean your puppy off its milk diet:

What Can I Feed When They Are Old Enough To Eat Dry Food?

Now that your puppy is old enough to have grown a strong set of baby teeth, they are free to begin munching on anything they please, as long as it’s not the curtains.

After a few months, you’ll probably be an expert at mixing kibble and liquid – a master of measurements, with a keen eye for feeding time. It is a process, as we previously stated.

But just because your puppy has teeth now doesn’t mean you should give them free rein to do whatever they want. You should make sure they’re eating nutritious puppy food because there’s still a lot of development to be done, including:

Why Is My Puppy Not Eating Dry Food?

The first thing you should do is make sure your puppy is healthy if he typically eagerly consumes his food but has suddenly stopped. Your puppy may have intestinal problems if they suddenly lose interest in food.

Schedule a consultation with your puppy’s veterinarian if you think something might be amiss. Your puppy might just be a picky eater if he consumes snacks or other types of food but not his dry food.

Is Your Puppy Old Enough To Eat Dry Puppy Food?

After six to eight weeks, the majority of puppies are fully weaned. Your puppy won’t be interested in dry food for the first few weeks of his life. However, between the ages of three and four weeks, he will begin to nibble on solid foods.

Your puppy might be too young to consume regular dry food meals if he is younger than that. Most often, after weaning, the puppy is given to the pet owner when he is six to eight weeks old.

Is Your Puppy Teething?

When a puppy is teething, which typically occurs when a puppy is between three and six months old, many puppies eat less (and chew more). If your teething puppy won’t eat dry food, you may try moistening it with warm water or combining it with wet food to make it easier to chew.

Tender gums and loose teeth can make dry food unappetizing. Remember to reduce the amount of dry food you give him if you decide to add wet food to his regular meal to prevent overfeeding.

Do You Provide A Consistent Feeding Schedule For Your Puppy?

Your puppy’s digestive system will function better if you feed him on a regular schedule rather than constantly leaving food out in the bowl. Additionally, it will make housebreaking a little simpler because you’ll be able to anticipate when he’ll need to go outside.

Puppies under six months of age should typically be fed three small meals per day, after which they should only be fed twice per day: once in the morning and once in the evening. You can choose whether to feed your puppy once or twice a day once he reaches maturity. 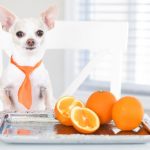 Can Dogs Eat Oranges?-Why & How 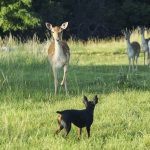 Can Dogs Eat Deer Poop?- What To Do 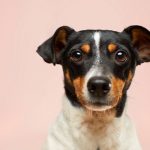 How Do You Stop Your Puppy From Eating Cat Poop? 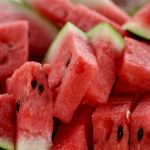 Can Puppies Have Watermelon? Sure!
Tags: Puppies Eat