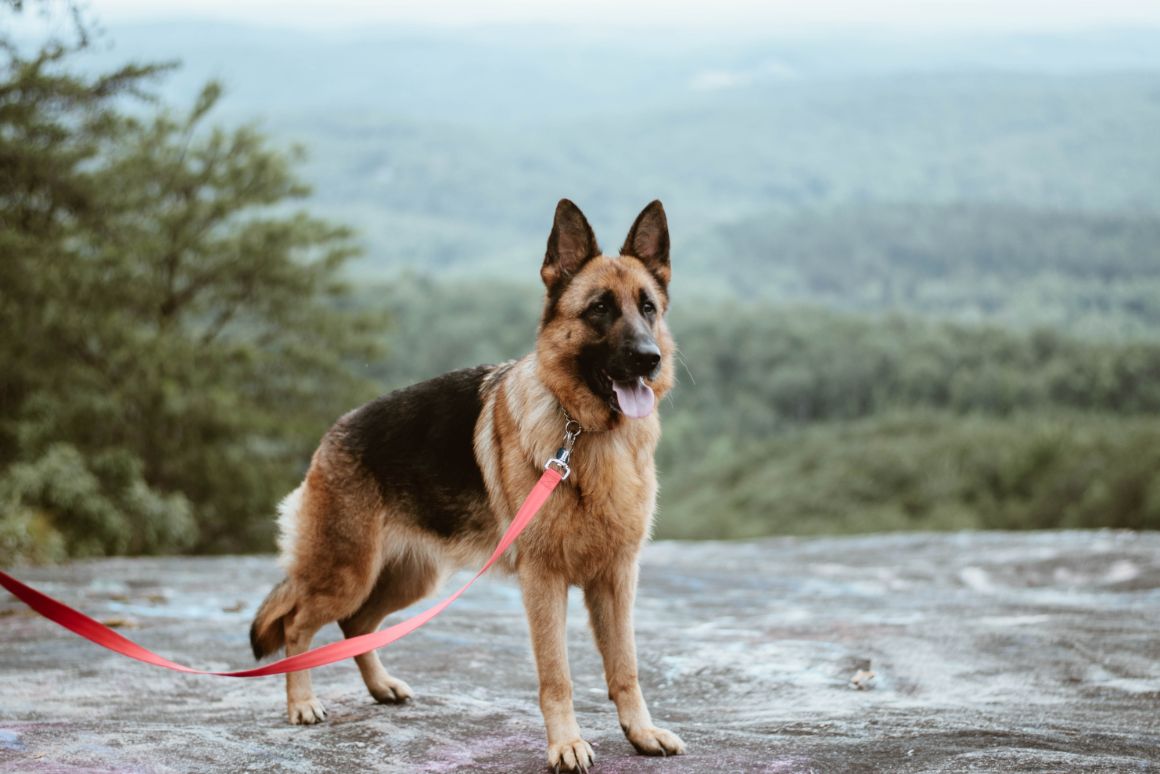 How Much is a German Shepherd Puppy? Buying Guide

Knowing how much is a German Shepherd puppy and the factors that affect the cost to help you decide whether to buy or adopt one.

If you are considering bringing a German Shepherd into your family, the quick answer is that you should plan to spend between $1,500-$3,000 for a German Shepherd from health-tested parents. While it is possible to find puppies without papers for much less (in some cases as little as $200), these typically originate from lines without health and temperament testing.

The price of a German Shepherd puppy, where to purchase or adopt one, as well as costs for the dog’s initial care, food, and supplies will all be covered in this guide to the cost of owning a German Shepherd.

The Average Cost of a German Shepherd

German Shepherd Dogs are a very well-liked breed in the US; according to the American Kennel Club, they are the third most popular breed in 2020, only behind Labrador Retrievers and French Bulldogs. With their beauty, loyalty, and intelligence, they are one of the dog breeds that every child can name and recognize. They make excellent companions and watchdogs.

But a properly raised German Shepherd is not inexpensive. A puppy without papers typically costs $800. While it might be tempting to jump on a “bargain” like this, don’t do it: There are several breed-specific health problems that affect German Shepherds.

The healthiest dogs will only be used for breeding by responsible breeders who test them and make that decision. The average AKC breeder’s price for a German Shepherd puppy starts at $1,500 and can go as high as $3,000. This means that these health-tested, papered puppies will cost much more than $800. You Might Also Like: How Much is a Husky Puppy?

Factors Affecting the Cost of a German Shepherd Puppy

You might be wondering why purebred German Shepherds are among the most expensive dog breeds. Pedigree and coat color, which I’ve already mentioned have an impact on a dog’s price, aren’t the only considerations.

The cost of a German Shepherd puppy may also be impacted by other less important factors. These include the location of the breeder and the expense of shipping or transportation.

Knowing these things can also assist you in selecting a reputable breeder who can provide you with a puppy that is worth the cost.

How Much Do German Shepherds Cost from a Breeder?

A German Shepherd from a breeder may cost anywhere between $1,500 and $2,500. Cost is influenced by bloodline. How German Shepherds were initially bred as working dogs, but they’re divided into working lines and show lines.

The American/Canadian Show Line was bred for their appearance, but they’re still obedient, playful, and friendly. The price of these puppies ranges from $1,500 to $2,500.

The West German Show Line is bred based on the breed standard. They are sociable, excellent house guardians, and heavy exercise consumers. They make good family dogs as well. This doggo will set you back $5,000 to $8,000 in total.

German Shepherds with unique appearances can cost a lot of money. For example, this pooch can come in a few rare coat colors.

Panda, Isabella, or Black are a few possible color options. Additionally, some German Shepherds may have one or both blue eyes. In addition, the Albino German Shepherd could cost up to $5,000.

How Much Does It Cost to Adopt a German Shepherd from a Rescue?

If money is tight, you might consider adopting a German Shepherd puppy or adult from a shelter or rescue. The adoption fee typically ranges between $150 and $300.

You don’t need to worry about the dog’s general health because this amount typically covers the cost of alteration, vaccination, deworming, and microchipping.

You can consider the additional expenses that will arise after purchasing or adopting a German Shepherd now that you are fully aware of the cost of them.

I’ve also provided a breakdown of these purchases because we all know that the initial costs are expensive.

In general, it’s a good idea to be prepared for these initial expenses before bringing your GSD puppy home:

Places to Find German Shepherd Puppies for Sale and Adoption

You are prepared to look for places to buy your German Shepherd puppy once you have completed your financial planning. You can purchase inexpensive German Shepherd dogs from backyard breeders or puppy mills.

You can’t be sure that they are selling purebred dogs because the majority of German Shepherds from these sources are raised in appalling conditions. The best way to get healthy puppies who will mature into sturdy adult dogs is to purchase from responsible breeders.

To help on your quest, here is a list of breeders certified by the American Kennel Club that offer high-quality German Shepherd puppies:

Even if you’re on a tight budget, it can be tempting to purchase the cheapest puppies online, but you might end up spending more in the long run due to medical costs.

Despite their high price, German Shepherds make excellent family pets. They are extremely loyal and intelligent dogs that will defend you at all costs. An expensive purchase from a reputable breeder is preferable to one from a backyard breeder or a puppy mill if you don’t worry about the money.

Although they have a reputation for being tough dogs, German Shepherds (particularly females) are generally sweet-natured and good with children. Males may be a little less tolerant of rough play, so unless they were raised with kids and were well-trained, they should be watched over.

Are German Shepherds Easy to Train?

German Shepherds are simple to train due to their high intelligence and obedience when given the right information and a risk-free environment. Because of their ability to pick up information quickly and retain it easily, some people believe they are even easier to train than other breeds.

How Much Does a German Shepherd Weight?

German Shepherds weigh anywhere between 66 to 88 pounds for males and between 49 to 71 pounds for females.